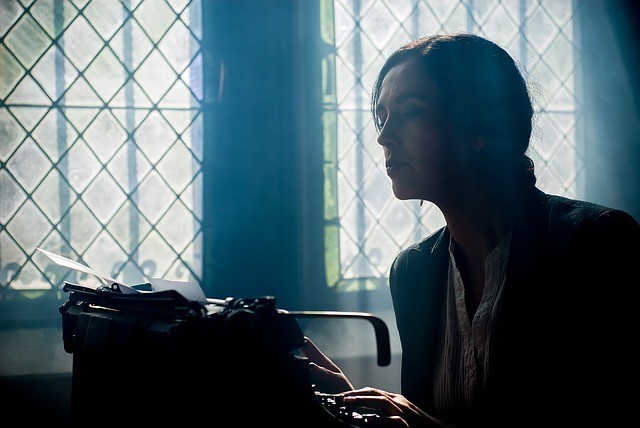 The main thing to keep in mind with all of these suggestions, from overcoming fear to getting unstuck, is that the first draft is like finger painting. Your job is to get the idea down on paper. It’s not a finished work of art. It’s only the line drawing, or the colors smeared around. Finger painting is messy. But have fun with it. Revision is where you flesh out the characters and scenes and strengthen the story arc and plot strands. It’s where your finger painting takes form and shape and because a recognizable picture. Tell yourself, “This is the first draft, it’s supposed to be messy.” Then just do it.