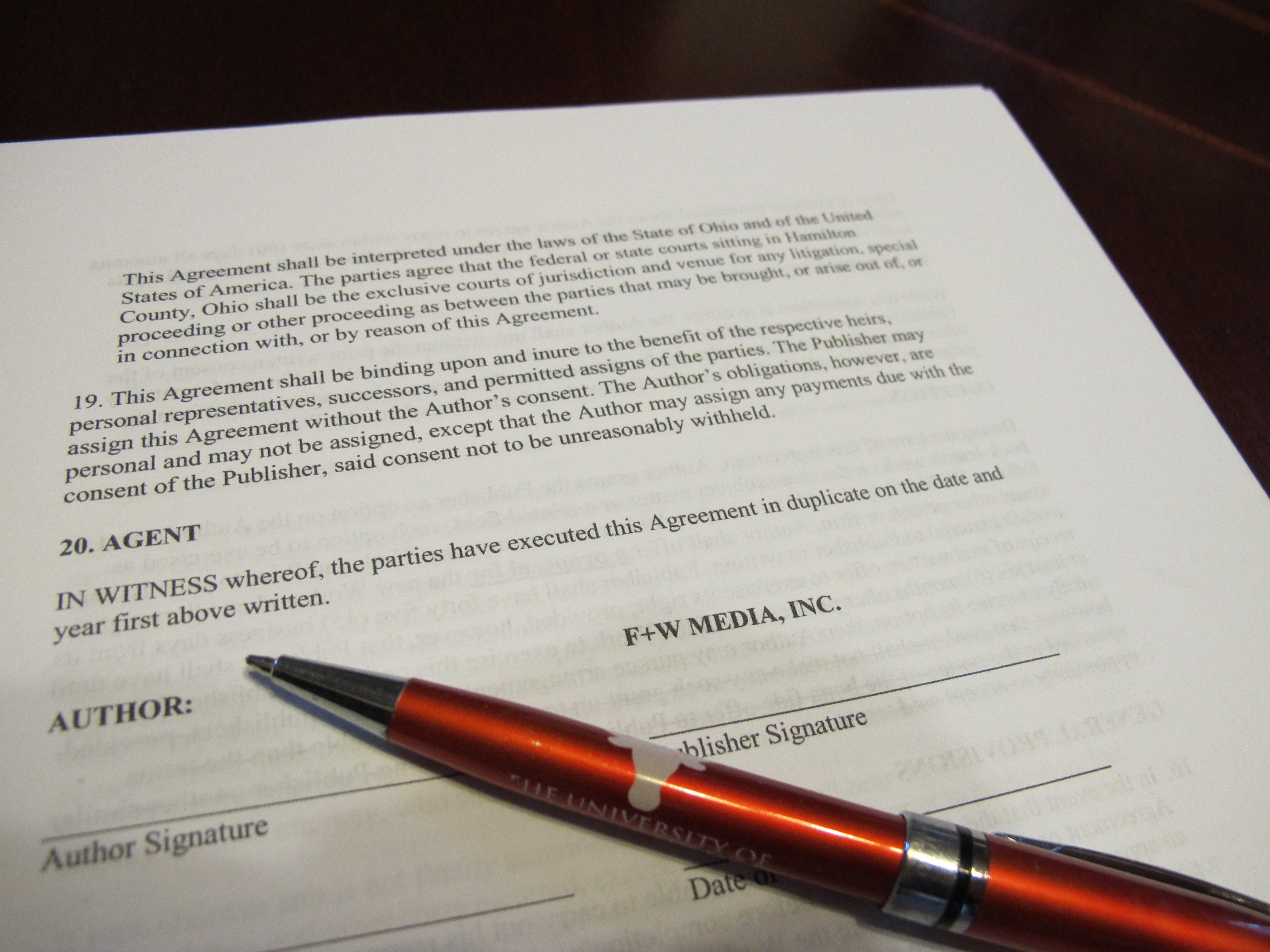 NO SURRENDER SOLDIER will be published by Merit Press Sept.-Oct. 2014

It's official! I signed a contract with Merit Press (F+W Media) for my novel, NO SURRENDER SOLDIER. My editor is Jacquelyn Mitchard. The release date is Jan. 2014.

In keeping true to the intent of this blog I will continue to give teaching tips for writers, teachers, and librarians using books. In particular, I'm going to go through the process from beginning to end using NO SURRENDER SOLDIER and other YA books that apply to the monthly topic. So today I'll talk about the question, "Where do you get your ideas?"

Unlike nonfiction, where I start with a topic and then do heavy research, in fiction I don't always know what I'm going to write about until much later. Since fiction is more speculative to sell than nonfiction I think novelists write more toward their interests. This is true also in nonfiction topics that are not assigned by a publisher. For example, when I lived in Japan and Guam I had no idea that one day I would write a novel about the "no surrender soldier," Shoichi Yokoi , a Japanese World War II soldier who hid in Guam's jungle for 28 years. If I had known that I would write about this historical incident then I would have paid closer attention, done more on-site research, interviewed people, taken lots of pictures, and all the other things I do, especially primary research, when writing nonfiction.

It was not until 10 years after I had returned to live on the mainland U.S. that I began to write NO SURRENDER SOLDIER. Evidently Shoichi Yokoi's plight and survivalist life continued to fascinate me. I also loved Guam, our whole family did. I wanted to write about this tropical island and these warm, caring people and capture a bit of what they had gone through during World War II. I found Americans, in general, ignorant about the U.S. territories. But if this is all that I wanted to write about than I would have written a nonfiction book about Guam. No, I wanted to write about the people. So I ask myself the question that leads to novel ideas –"What if?"

And so it was on this premise that I got the idea to write NO SURRENDER SOLDIER. How do you come up with ideas when you write fiction?