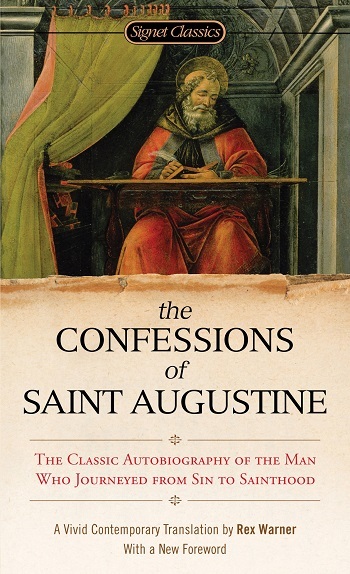 [Note: The Monster summary is partially from reviewer Medeia Sharif and part of the Harpercollins book summary on Goodreads because the original summary is very long and I wanted to mostly highlight the mixed media methods author Walter Dean Meyers used—oral confession, jury trial with witnesses, film, journal. (Note: Check out my earlier blog article on using mixed media in novels.)]

I am convinced that most of the readers of this blog are introverts. Not that I mind, but I would love for you to discuss this topic in the comment section so we can have a dialogue. Confession Literature is something I have not written in fiction, only in poetry and my own journals. It’s not a genre or style I’m experienced with. And I was surprised how I fumbled at coming up with YA novels that could be considered Confession Literature. So, please comment, your opinion counts.