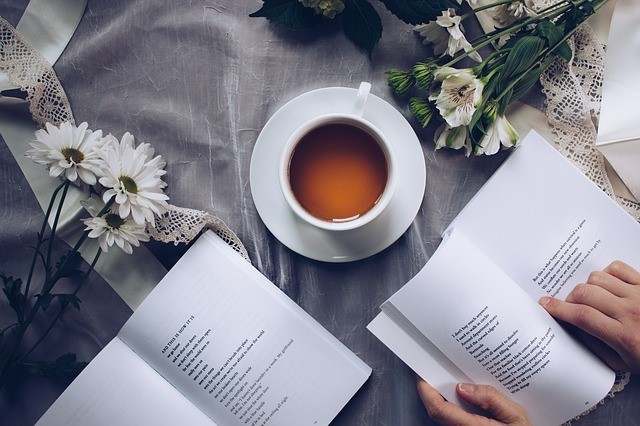 Anapest – a metrical foot consisting of three syllables, with two unaccented syllables followed by an un accented one. (Ex. Tennessee; "The Cloud" by Byron Shelly, "Like a child from the womb, like a ghost from