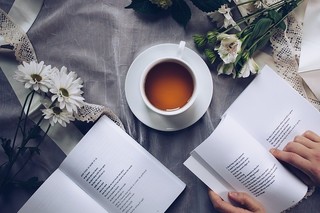 Anapest – a metrical foot consisting of three syllables, with two unaccented syllables followed by an un accented one. (Ex. Tennessee; "The Cloud" by Byron Shelly, "Like a child from the womb, like a ghost from the tomb…")

My apologies to blog subscribers for the double "Writing Wisdom from Solomon" sending to your email box today. Authors' Guild has installed new software and I'm still trying to figure out how to send my blogletter. Think I have it now. Thanks for hanging with me.