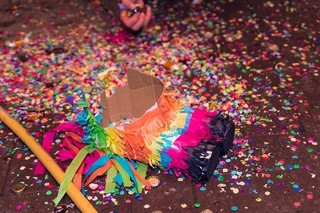 Photo by Alexander Kliem from Pixabay