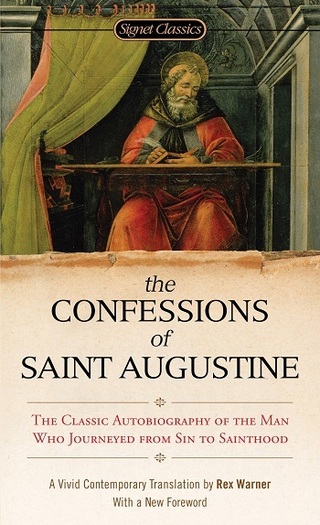 [Note: The Monster summary is from one by reviewer Medeia Sharif and part of the Harpercollins book summary on Goodreads because the original summary is very long and I wanted to mostly highlight the mixed media methods author Walter Dean Meyers—oral confession, jury trial with witnesses, film, journal. (Note: Check out my earlier blog article on using mixed media in novels.)]

I am convinced that most of the readers of this blog are introverts. Not that I mind, but I would love for you to discuss this topic in the comment section so we can have a dialogue. Confession Literature is something I have not written in fiction, only in poetry and my own journals. It’s not a genre or style I’m experienced with. And I was surprised how I fumbled at coming up with YA novels that could be considered Confession Literature. So, please comment, your opinion counts.  Read More

Hi Christine, I stumbled across your blog while looking for examples of confessional narratives'. I am about to rewrite and restructure a terrible first draft and am unsure of the best way to tell the story. I've put the books mentioned here on my reading list.

Thanks for sharing, Danni! I'm glad this article could be of some help. Like I wrote, this is not an area of expertise for me. However, the fact that I could not find an abundance of confessional literature in YA shows that when you whip that first draft into shape, and are on to a polished version, that the market will be wide open for selling your novel to a publisher. I've always said, "Write to the holes." Best wishes! Please let me know when your book is done. Would love to read and add to this list!